In 2007, ISC Constructors completed the third and final phase of an $11.69-million contract for the Georgia Pacific Port Hudson Energy Project in Zachary, Louisiana. Producing more than three-quarters of a million tons of paper annually, including some of America’s best-known brand names such as Angel Soft and Brawny, the plant was built in 1968 and required a modern, energy-efficient solution to offset costly processes. With support from 23 ABC-member vendors, ISC associates constructed an entirely new electrical cogeneration system in just 11 intense months. The ISC team faced countless uncertainties and construction delays, including working in the wake of two major hurricanes, but rigorously executed detailed plans to successfully meet deadlines in installing all electrical and instrumentation in three concurrent phases. ISC completed the project without lost-time accidents or safety incidents, and the new power plant generated all of its own energy and reduced its solid waste stream by 75%. 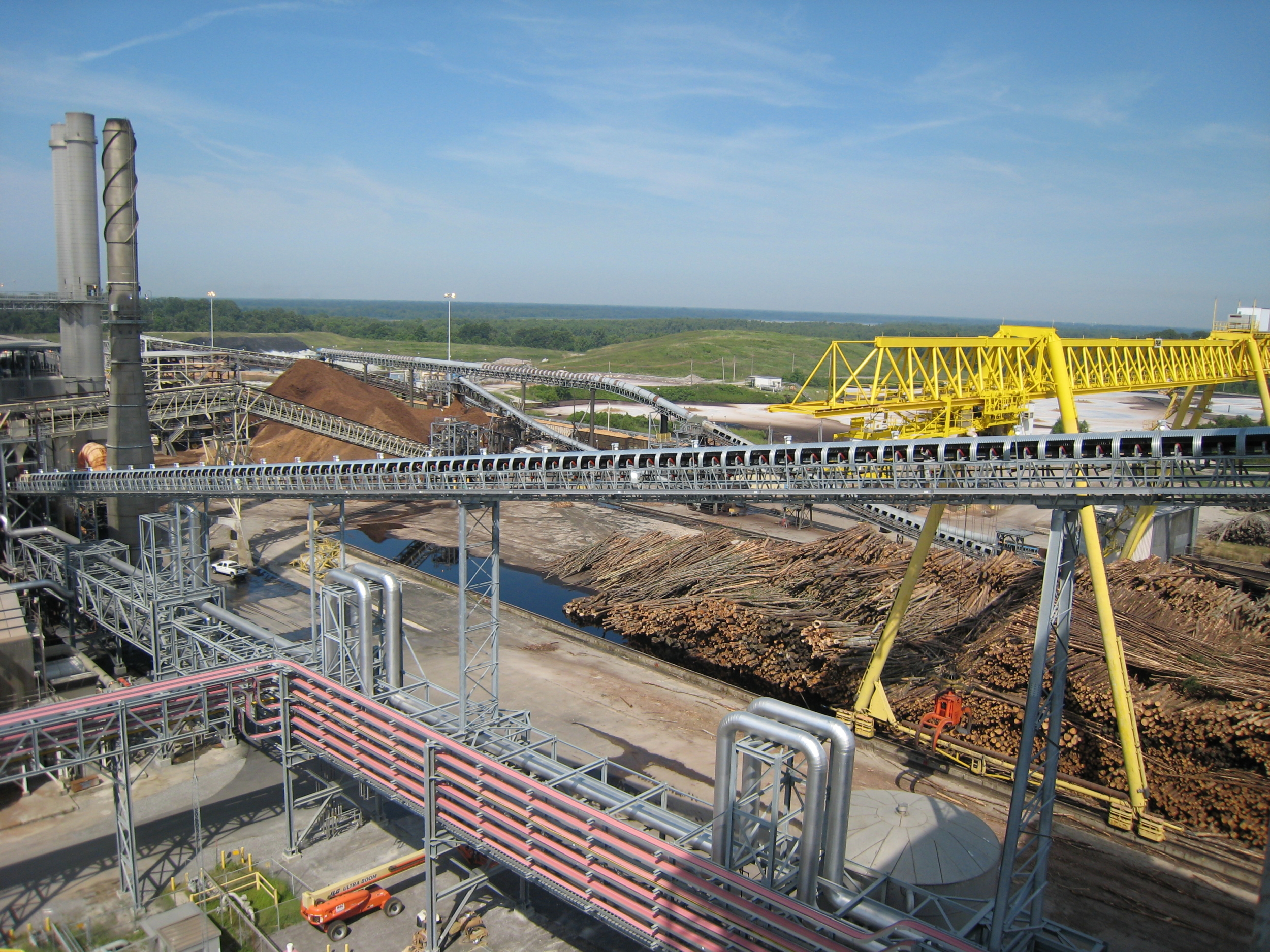